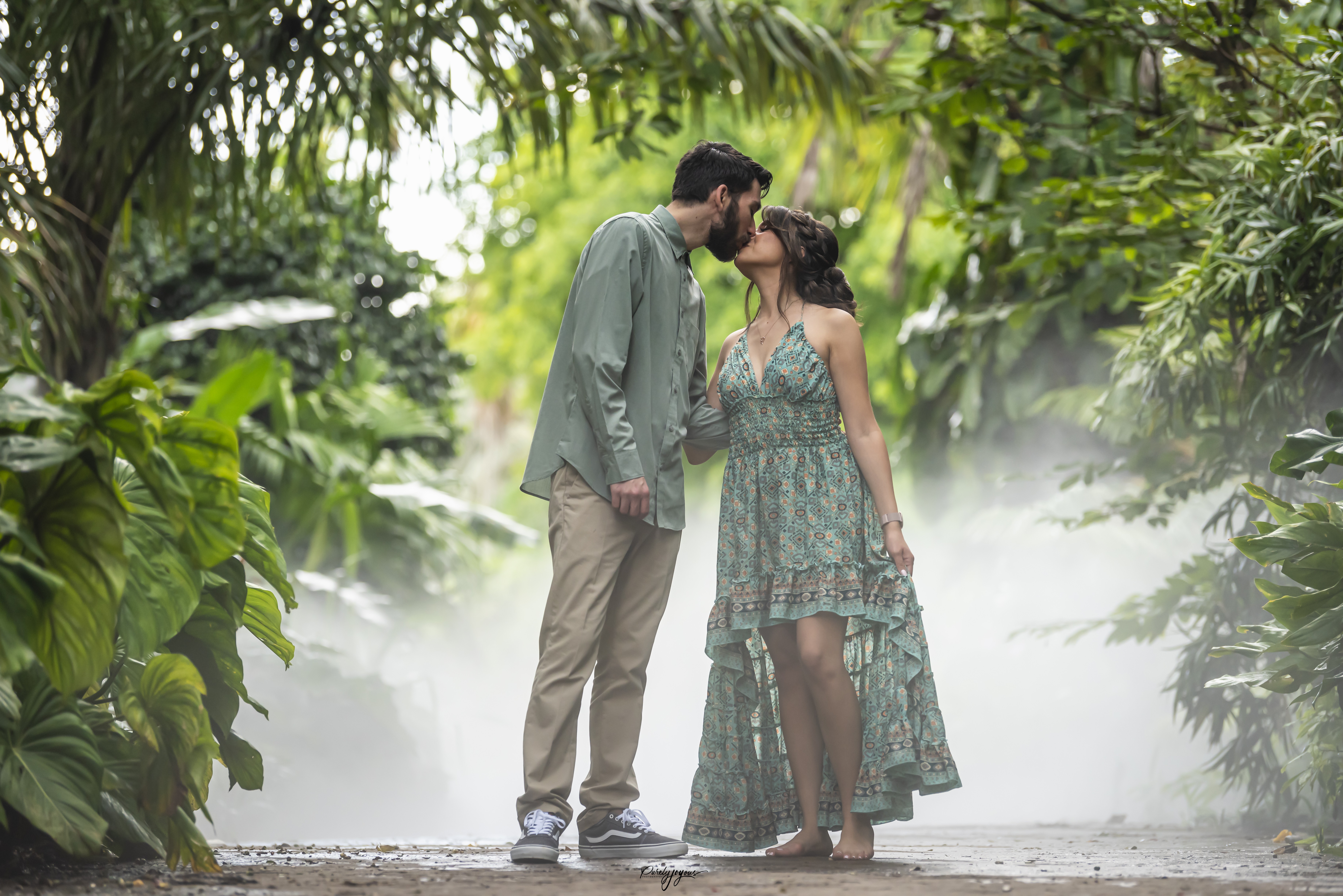 “Your heart, it beats, in perfect time with me.” – Jacob Lee.

He was the cutest guy at their middle school.

He walked by her in the hall and she hoped he couldn’t see her cheeks turn cotton candy pink.

Her class notes adorned with their names intertwined, a red heart serving as the ampersand.  His yearbook picture glittered with pen drawn hearts.

All these years later, she walked out of Costco. There he was. Her heart did those same flips she had not felt since middle school.

She turned around just to make sure, and it was him. She catches him looking.   Their eyes lock across feet and time.

She may or may not have begun stalking him on social media immediately after.  That middle school crush fanning new flames burning from the embers of teenage longing.   What is indeed fact is Robert reached out first.  Direct messaging Maria to catch up.

One message led to a reply.

The spark lit, they continued to connect every day.   The middle school boy of Maria’s dreams, that pastel cheeked girl he passed in the hall fitting together like two puzzle pieces.  Perfectly formed one for the other.

From the hallways of teenage dreams to the exquisite ring that now adorns that special finger on Maria’s left hand, their love story complete while also just beginning.

Sometimes your heart just knows and is willing to wait until the day it hears you say……  “Your heart, it beats, in perfect time with me.”  (Chariot, by Jacob Lee.)

goodbye, new friend. i love you.